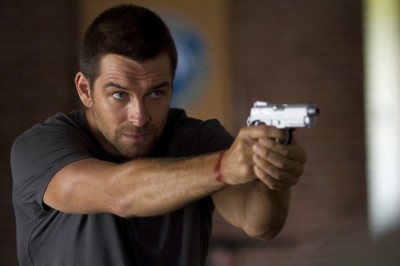 It’s too late obviously. But this was a great show, I really miss it

Please bring back Banshee. I miss it. Was a great action packed show with a great
cast of stars. All the actors played their parts so well. Nothing else like this series. Want it back

Great show, as close to actual life as it gets. Crying shame it was canceled. Nothing else like it on the tube. Bring it back

I loved this show as well and wish they would bring it back as well!