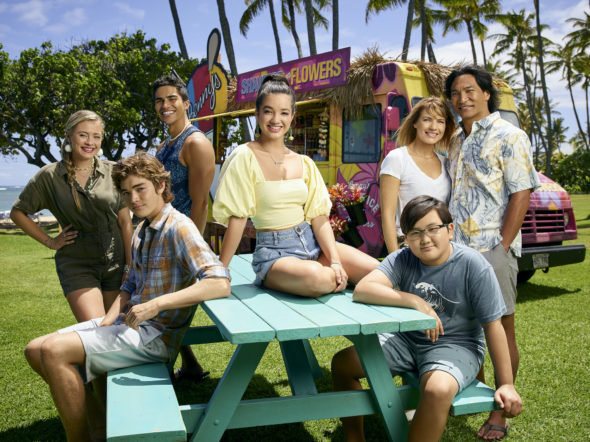 Set in modern-day Hawai’i, the story follows Lahela “Doogie” Kamealoha (Peyton Elizabeth Lee), a 16-year-old prodigy who juggles a budding medical career with life as a teenager. With the support of her caring and comical ‘ohana (family) and friends, Lahela is determined to make the most of her teenage years and forge her own path.

Lahela has family, friends, and co-workers to help guide her, but they can also make her life more complicated too. Her career-driven mother, Dr. Clara Hannon (Perkins), is also her supervisor at the hospital, while Lahela’s doting father Benny (Jason Scott Lee) helps keep her connected to what matters most. At home, she also has her free-spirited older brother, Kai (Sato), and her gregarious younger brother, Brian Patrick (Tian).

What do you think? Do you like the Doogie Kamealoha, MD TV show? Do you think it should be cancelled or renewed for another season?

Renew this show .. good family values, easy to watch.. we need more shows like this!