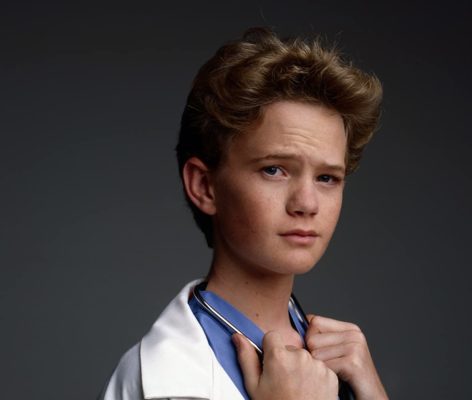 What does Doogie Howser have to say about the new Doogie? Neil Patrick Harris recently reacted to the news of Disney+’s reboot TV show, Doogie Kameāloha M.D., via NBC News.

Harris played the Doogie Howser on the original series, which ran on ABC from 1989 to 1993. The upcoming Disney+ reboot will follow ” multiracial 16-year-old girl named Lahela “Doogie” Kameāloha.”

When asked about the Doogie Howser reboot, Harris said he only knows what we know but is excited:

I’m just following all of the news that’s being released like everyone else is, so I was excited to hear about it.I don’t know other than what’s been reported, but I do know that it’s to be on Disney+, which is a super great channel. Anything that can promote Imagineers and Disney theme parks I’m all about, because I love that stuff.

I love the Hawaiian vibe, it’s a great idea, so it has all the aspects of making it a success, and I wish them nothing but the best.”

What do you think? Are you fan of the original Doogie Howser M.D.? Will you check out the reboot?

As someone of the new generation who has seen the original Doogie Howser, M.D., I can’t see myself enjoying the reboot if Disney won’t bother to add the original series in its library.