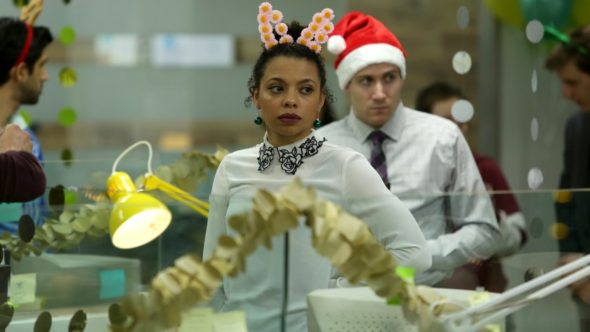 Season two of Two Sentence Horror Stories is slated to premiere on The CW in 2021. A season three premiere date has not yet been announced.

What do you think? Have you seen Two Sentence Horror Stories? Will you watch season two?

I can’t wait to see what happens in the second season.