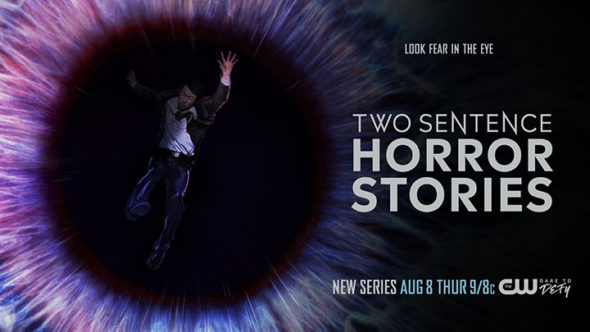 What do you think? Do you like the Two Sentence Horror Stories TV series on The CW? Should it be cancelled or renewed for a second season?

I watch 2 sentence horror stories on Netflix. Never heard of it on the CW. I sure hope either CW renews it or Netflix does.

DEFINITELY need to be another season!