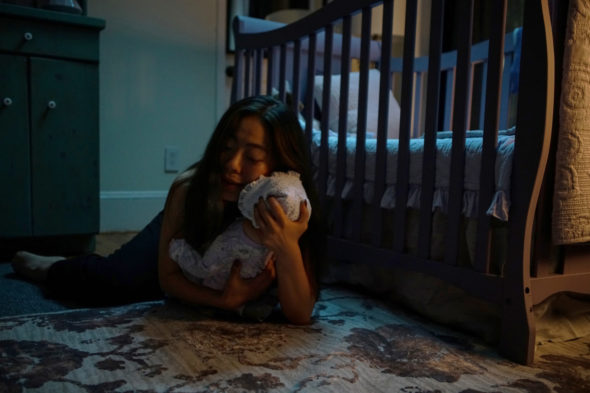 TV show description:
From creator Vera Miao, the Two Sentence Horror Stories TV show is a horror anthology series. The program was inspired by the viral fan fiction format, and a short form of concept originally debuted on Verizon’s go90 digital platform, and later ran on CW Seed, before the broadcast network ordered it as a full-length series.

The drama delves into fears common to humanity and how they manifest in the modern, ever-connected age. Despite all the technological advances, social and economic progress remain uneven, the environment is under assault, and we are still haunted by the same fears.


What do you think? Do you like the Two Sentence Horror Stories TV series? Should this CW TV show be cancelled or renewed for another season?