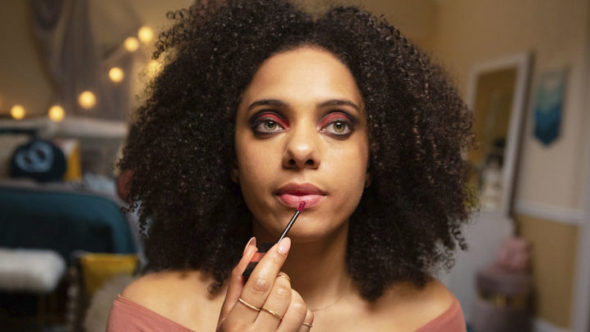 Horror fans are in luck! The CW just announced Two Sentence Horror Stories will return for  a second season in Fall 2020.

The anthology series delves into fears common to humanity and how they manifest in the modern, ever-connected age. Despite all the technological advances, social and economic progress remain uneven, the environment is under assault, and we are still haunted by the same fears. The season one cast included Nicole Kang, Jim Parrack, Aleyse Shannon, Greta Quispe, Wai Ching Ho, and Kate Jennings.

Season two of Two Sentence Horror Stories will air on The CW this fall on Wednesdays at 8 p.m. ET/PT.

TWO SENTENCE HORROR STORIES is the critically acclaimed, psychological horror series from award-winning studio Stage 13, created by Vera Miao. Inspired by the viral fan fiction, the anthology series features diverse characters and a different sub-genre of horror in each episode, tapping into universal primal fears while tackling provocative social issues that exist within our modern society.”

What do you think? Are you a fan of Two Sentence Horror Stories? Will you watch season two?

I think it’s funny you can’t watch the very last episode, on demand, because of the trans gender that was on there. It actually was every entertaining, somehow tapping into the dead and constantly getting emails from them.