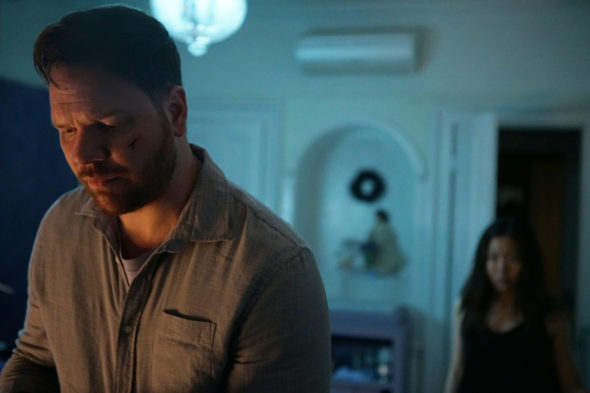 5/15/20 update: Two Sentence Stories has been renewed for a second season.