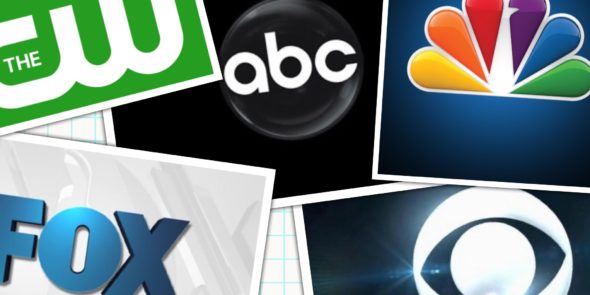 All five of the broadcast networks — ABC, CBS, The CW, FOX, and NBC — have released their plans for the fall portion of the 2020-21 season. Due to the coronavirus-19 threat and television production shutdown, some of the networks have had to take unorthodox approaches. FOX and The CW filled their fall schedules with mostly ready-to-go programming, saving regular shows for mid-season. Depending on how the production restart goes, the networks may have to rework some of their plans.

If you want to start planning what you’ll be watching each night this fall, check out the chart for the night-by-night schedule below. We’ll add dates and update the listings as details become available.

ABC Fall 2020 shows: 20/20, America’s Funniest Home Videos, American Housewife, The Bachelorette, Big Sky, Black-ish, The Conners, Dancing with the Stars, For Life, The Goldbergs, The Good Doctor, Grey’s Anatomy, A Million Little Things, The Rookie, Shark Tank, Station 19,  Supermarket Sweep, and Who Wants To Be A Millionaire. (missing a show?)

11/9/20 update: Blue Bloods, MacGyver, and Magnum PI have been given premiere dates by CBS.

So excited seeing seal team love that show it just makes me mad when they air other programs in its place! I look forward to set my favorite program on every Wednesday not twice a month! Please put the bull crap shows in another time slot!

This Is Us returns on October 27th, not November 10th on NBC, now.

Thanks for noticing that.