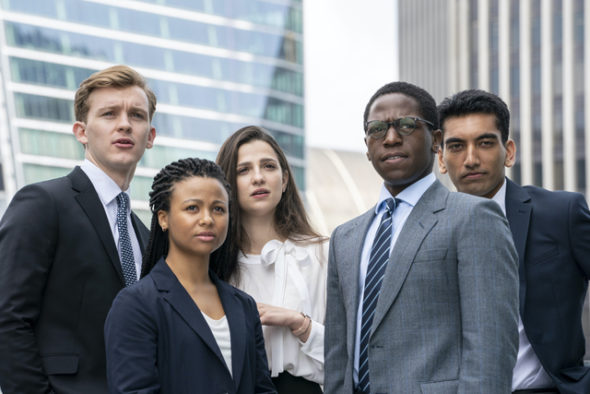 TV show description:
A British drama series, the Industry TV show revolves around a group of young graduates who are competing for a limited number of permanent positions at a prestigious London investment bank. The boundaries between colleague, friend, lover, and enemy soon blur as they immerse themselves in a company culture defined as much by sex, drugs, and ego as it is by deals and dividends.

As members of the group rise and fall, they must decide if life is as simple as the bottom line.

What do you think? Do you like the Industry TV show? Do you think it should be cancelled or renewed for another season?