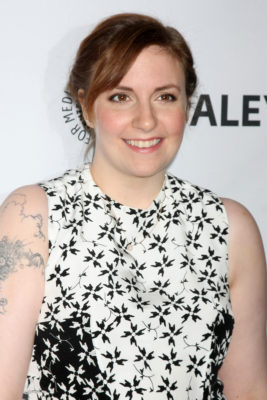 HBO and Lena Dunham are teaming up again. According to The Hollywood Reporter, the network has ordered a new TV show from the Girls star called Industry.

From writers Konrad Kay and Mickey Down, the drama series “explores the world of international finance through the eyes of ambitious twenty-somethings struggling to secure their futures.”

HBO has ordered eight episodes of Industry. Dunham is attached to executive produce and direct the pilot.

What do you think? Are you a fan of Dunham’s work?  Will you check out Industry?