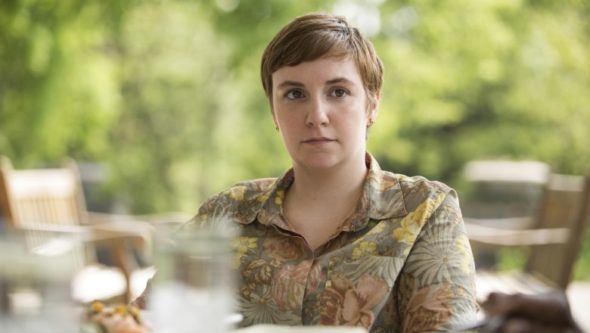 Girls is coming to a close. Recently, the HBO series wrapped its sixth and final season, Deadline reports.

On her Instagram, Dunham posted some heartfeld goodbyes to the series she created. The final season of Girls debuts in 2017.

What do you think? Are you a fan of Girls? What do you hope happens in the final season?