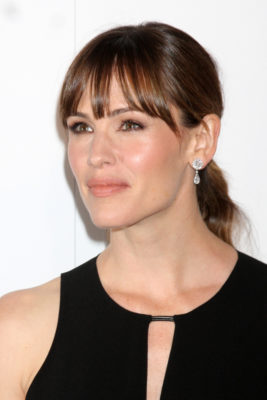 Jennifer Garner is headed back to the small screen. Deadline reports HBO has ordered a new TV show with the Alias star called Camping.

Based on the UK series, the comedy “centers on Walt, whose 45th birthday was supposed to be a delightful weekend back to nature, at least according to his obsessively organized and aggressively controlling wife Kathryn (Garner). But when the camping trip gathers Kathryn’s meek sister, holier than thou ex-best friend and a free-spirited Tagalong in one place, it becomes a weekend of tested marriages and woman-on-woman crime that won’t soon be forgotten. Plus, bears.”

HBO has ordered eight episodes of Camping, which will begin production this spring. Girls creators Lena Dunham and Jenni Konner will executive produce.

What do you think? Are you a fan of Jennifer Garner? Will you watch Camping?