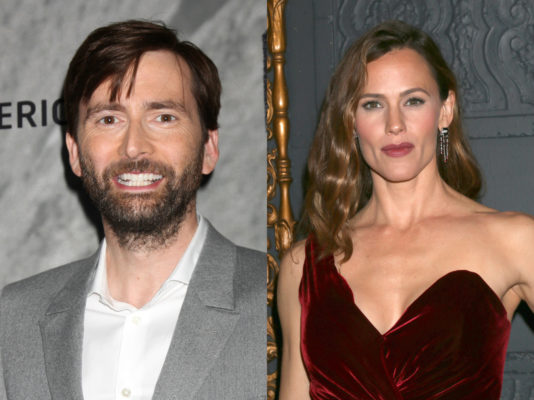 David Tennant and Jennifer Garner are headed to HBO. Deadline reports the two will star in the network’s upcoming TV show, Camping.

From Lena Dunham and Jenni Konner, the comedy “centers on Walt (Tennant), whose 45th birthday was supposed to be a delightful weekend back to nature, at least according to his obsessively organized and aggressively controlling wife Kathryn (Garner).”

Production on Camping begins this spring. HBO has not yet announced a premiere date.

What do you think? Are you a fan of Tennant and/or Garner? Will you watch Camping?