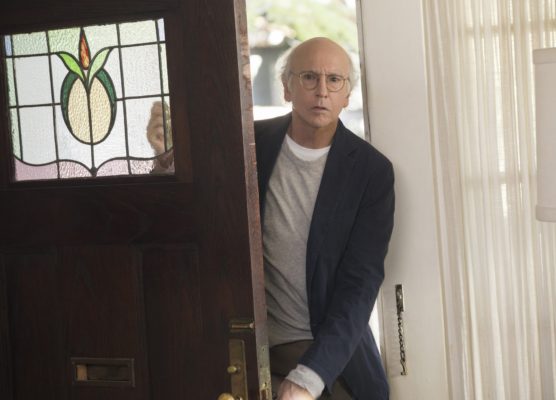 Are you ready for more Curb Your Enthusiasm? Reports confirm season 10 of the HBO TV show is currently in production.

The long-running comedy series stars co-creator Larry David as a fictionalized version of himself. The cast also includes Jeff Garlin as Jeff, Susie Essman as Susie, J.B. Smoove as Leon, and Cheryl Hines as Cheryl, along with Richard Lewis, Bob Einstein, Ted Danson, and Mary Steenburgen.

On Instagram, a video was posted of Larry David and J.B. Smoove filming the new season of Curb Your Enthusiasm. HBO has not yet announced a premiere date, but you can take a sneak peek below:

What do you think? Are you a fan of Curb Your Enthusiasm? Are you looking forward to the new season?