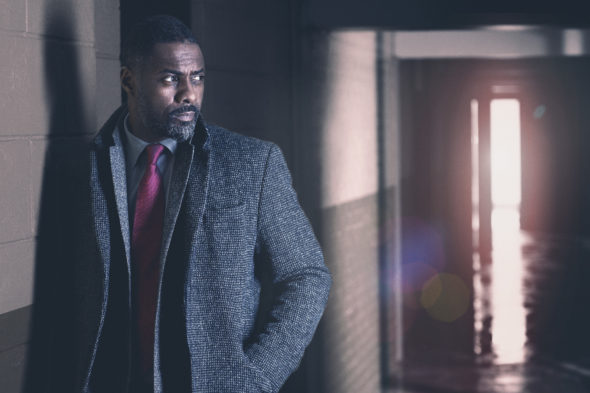 Things are getting tense on Luther. BBC One just released a sneak preview for the TV show’s upcoming fifth season.

BBC One has not yet announced a premiere date for season five of Luther, but you can take a first look below:

What do you think? Are you a big fan of Luther? What do you hope happens in the new season?

I love this series and am elated it has another series. If only Ruth Wilson’s character could be worked in somehow even as a figment of John Luther’s imagination