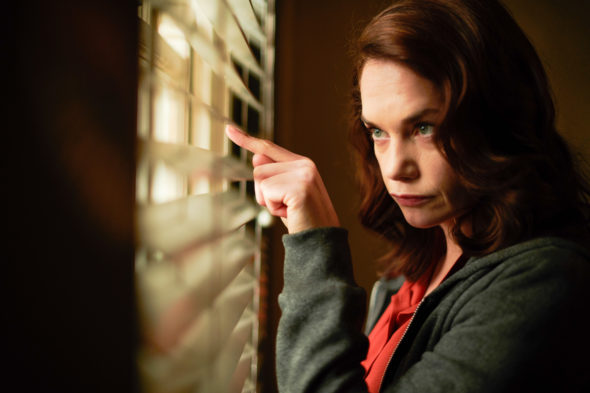 Hopefully a season 6 will be coming soon

Every single actor on the Luther tv show is excellent (especially Edris Ilba)!! This show is superbly done, & is so addicting! Please continue it with many more seasons to come! My husband & I just discovered it & binge watched all 5 seasons. So suspenseful!
Please bring more with new season after new season to come!!!!
Thank you!

My husband & I are addicted to Luther. Please, please cone back for season 7 & on.