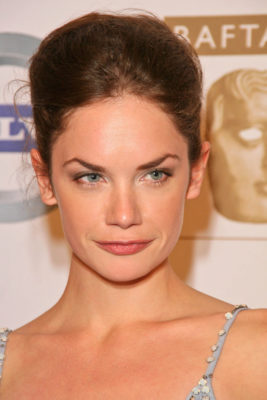 Is Luther getting a spin-off? According to The Sun, Ruth Wilson is in talks to join a spin-off to the BBC TV show.

What do you think? Are you a fan of Luther? Would you watch an Alice Morgan spin-off?

I am not too sure how they can pull this off unless it follows Alice as a prequel.

That fall Alice took at the end of season 5 is about as far as the one the coma guy she suffocated in the hospital took – She’s tough – she could bounce back – it’s TV and writers have leeway. Plus she’s a great character and having her turn up at the right moment of a tense situation – no doubt murdering someone – could bail those writers out of a load of suspension of disbelief. Sure they are all busy but with 4 episode seasons my heart bleeds for their dire schedule complaints. If there is a season… Read more »