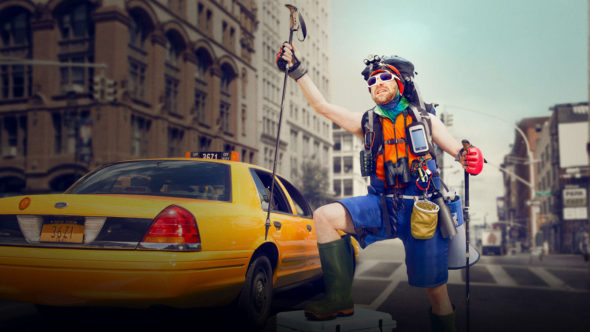 The mockumentary series centers on comedian Jon Glaser’s love for gear and how that love derails his personal life. The cast also includes John Hodgman, Eva Solveig, and Miriam Tolan.

In Season 2 of Jon Glaser Loves Gear, will Jon’s ridiculously intense passion for gear derail his television show, his friendships and relationships with both his real and fake families? Or will Jon be able to summon the strength to find the emotional gear he needs to get through it all? Find out this season on truTV, where the only thing you have to gear is… gear itself.

What do you think? Have you seen Jon Glaser Loves Gear? Will you watch season two?