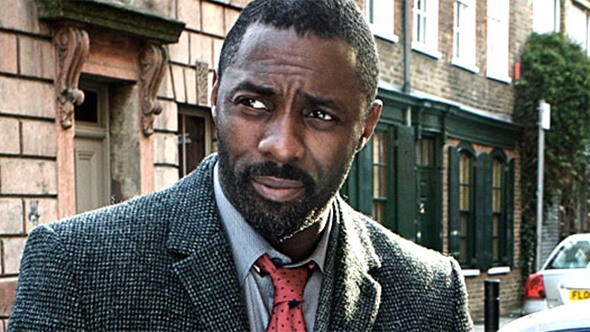 Is Luther coming to an end? Recently, series creator Neil Cross spoke with Digital Spy about the future of the BBC TV show.

In the interview, Cross suggested that season five may be the last for Luther:

Idris and I talked seriously about what we wanted to do, and what I can say is that season 5 is huge. … It’s going to be the biggest we’ve done. We’re really excited by the script, and the story – and Idris and I are very aware that whenever we’ve done another series, we’re like, ‘That’s it’.

Idris has a big career. And we leave and then we all start missing it in a couple of weeks, and I start stockpiling Luther ideas and making Luther notes. And we know that we always come back – so we want to come back and do one more really big series.”

So is that it for the BBC TV show? Cross says season five will be premiere in late 2018 and there is always the possibility of a Luther film:

I don’t think I can say anything about who’s coming back, but it’s written, we’re casting now, we’re in pre-production now and we start shooting in January,” Cross continued. “So hopefully it will be back next year – late next year.”

What do you think? Are you a fan of Luther? How many more seasons would you watch?

oh please keep this show going………….anything idris im in lol 🙂 love him !! but as far as the show goes its a great crime series……..good suspense all the way around………if it goes out with a bang & season 5 is the end i will be sad but it would be great to see it continue 🙂

The same was said about series 4 . Yet we have another series. The show is too popular and too well produced/written/acted for it not to keep continuing.

I’ve loved this show since the start. The acting is way above the best. Idris Elba is top shelf, I hope if this is the last season they go out with a bang.

Give us a great S5 and a good ending if it’s to be the last.

I enjoy Luther very much. It stimulated my brain