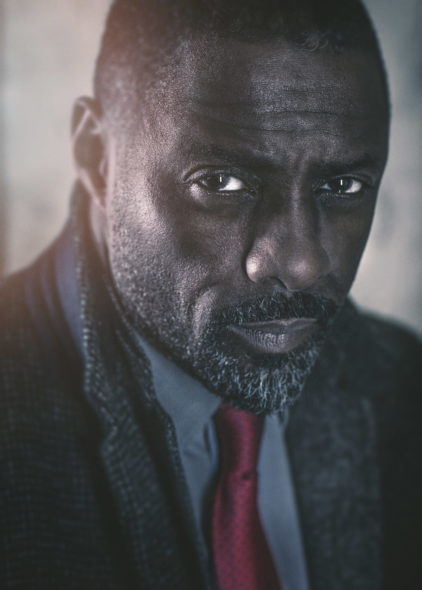 Idris Elba remains terrifically popular with audiences, and there’s always an appetite for more of his Luther TV show on BBC America and BBC One. The US and UK networks renewed Luther for a fifth season, back in June of this year. Now, series creator Neil Cross has given an update on Luther season five, as well as the possibility of a Luther feature film.

Elba is returning as Detective Chief Inspector (DCI) John Luther. The Luther season four cast included Laura Haddock, John Heffernan, Patrick Malahide, and Michael Smiley. According to Cross, they’re currently in the midst of casting for the fifth season on BBC America and BBC One.

DEADLINE: Luther is returning for fifth series – where are you at with it?

CROSS: I delivered the final episode of Luther series five about an hour before leaving for the airport [to head to London for the Hard Sun premiere]. We’re in prep right now and we’re doing a bit of casting and we start shooting in January. For some reason, I always seem to shoot in the depths of winter.

DEADLINE: Are you still toying with the idea of producing a feature film version of Luther?

CROSS: Absolutely. The fact is that Idris and I are bound in this shared relationship with this character and every TV [season] we think it’s going to be the end, not least because Idris is a very busy and has a successful career but we always miss him when it’s over and then I start coming up with ideas and we always come back for more. For no other reason than we love doing it. Hopefully in some incarnation, the character will continue.

DEADLINE: How would the feature version differ from the TV series?

CROSS: I don’t know. It’s always going to be slightly different because of how long you have to tell a story. Ultimately, whatever Luther story you tell, in whatever medium, has to focus on that character so in some ways it will be exactly the same because it will be about him.

What do you think? Do you plan to watch the fifth season of the Luther TV series? Do you think the movie should be released while Luther continues on television, or would you rather see a film after the TV show has ended? Let us know, below.

This is a great series and Idris Elba is fantastic. Absolutely I will watch a 5th, 6th, 7th etc. season

OMG, I cannot wait for more of Luther! I’ve watched and re-watched the whole series at least 3 times It’s fantastic. I’ll take a movie, too – but Idris Elba could sell me laundry detergent in a commercial and I’d watch that a million times too! Luther! Luther! Luther!

Can’t wait for season five! Don’t need a movie until the series is over.

Agreed. Give us a movie when the series is done.

Love this show. Keep it going.