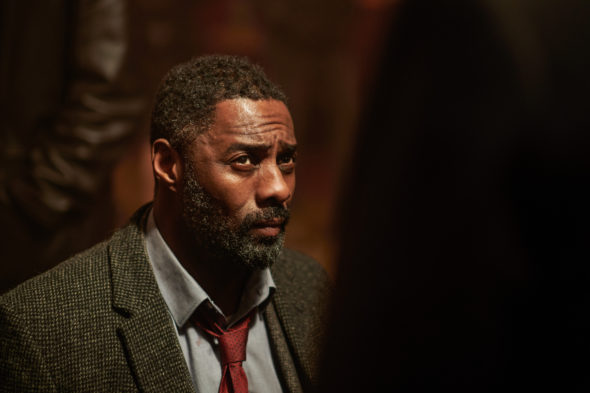 Did you think the Luther TV show had been cancelled by or ended on BBC America? The two-episode fourth season aired on December 17, 2015, and now after a long drought, the fifth season is back for a four-episode run. It did better than ever in UK, but what kind of Nielsen ratings will it get in the US? If the BBC decides to make another installment for UK, will Luther be cancelled or renewed for season six on BBC America? Stay tuned.

What do you think? Do you like the Luther TV series? Should it be cancelled or renewed for a sixth season on BBC America?