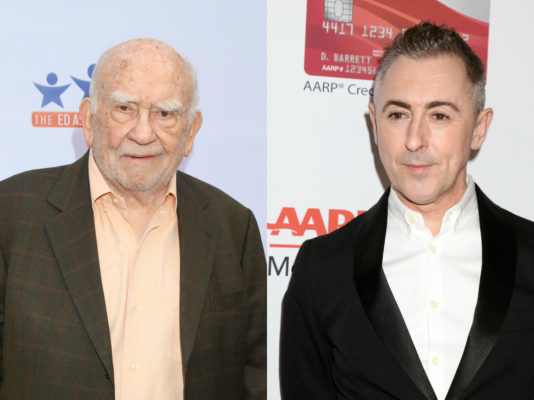 Based on the book by Ross Thomas, the anthology series “follows Allegra Dill (Rosario Dawson), a dogged investigator returning to her border-town Texas home after her sister is murdered. What begins as a search for a killer turns into an all-consuming fight to bring her corrupt hometown to its knees.”

USA Network has not yet announced a premiere date for Briarpatch.