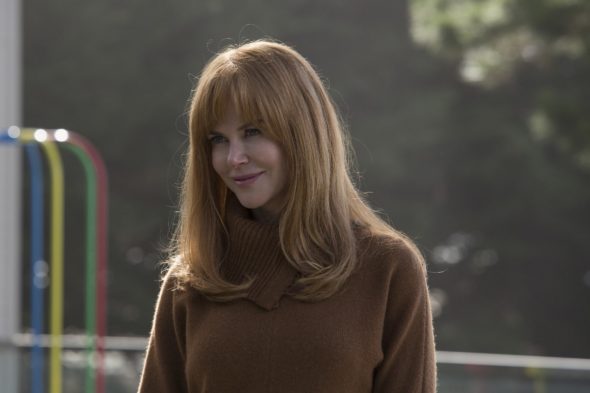 Nicole Kidman and David E. Kelley are on a roll. Deadline reports HBO has ordered a new series from the Big Little Lies team called The Undoing.

Based on the book You Should Have Known by Jean Hanff Korelitz, the drama stars Kidman as Grace Sachs, a successful therapist whose life is thrown into chaos after “a violent death, a missing husband, and, in the place of a man Grace thought she knew, only a chain of terrible revelations.”

Kidman and Kelley have previously collaborated on HBO‘s hit series Big Little Lies, which begins production on its second season soon. Kelley will serve as showrunner for The Undoing and will executive produce alongside Kidman.

David has created another propulsive series with a fascinating, complicated female role at its center. I’m excited and honored to continue collaborating with HBO and David E Kelley.”

What do you think? Are you a fan of Big Little Lies? Will you watch The Undoing?