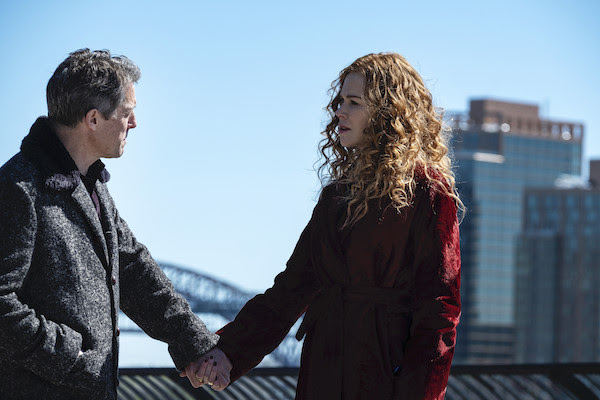 The Undoing is coming to HBO next month, The cable channel has now released a trailer and poster for the new limited series, which stars Nicole Kidman and Hugh Grant. The series, created by David E. Kelley, follows what happens when a couple’s world is turned upside down after a chain of terrible revelations.

HBO revealed more about the new drama in a press release.

The limited series follows Grace (Kidman) and Jonathan Fraser (Grant), who are living the only lives they ever wanted for themselves. Overnight, a chasm opens in their lives: a violent death and a chain of terrible revelations. Left behind in the wake of a spreading and very public disaster and horrified by the ways in which she has failed to heed her own advice, Grace must dismantle one life and create another for her child and her family.

Check out the trailer and poster for The Undoing below. 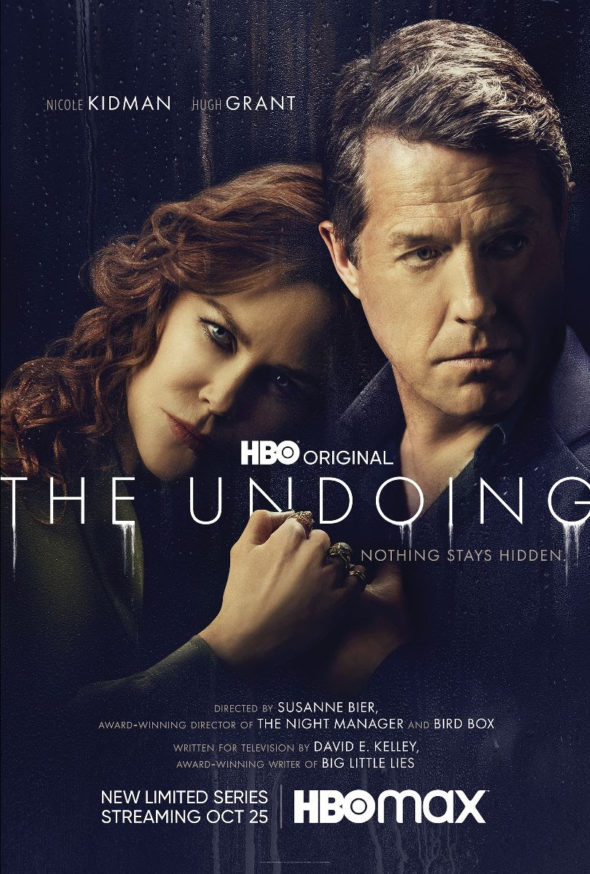 What do you think? Are you planning to check out The Undoing TV series on HBO next month? Are you a fan of these actors’ work?

I will be watching The Undoing for sure!