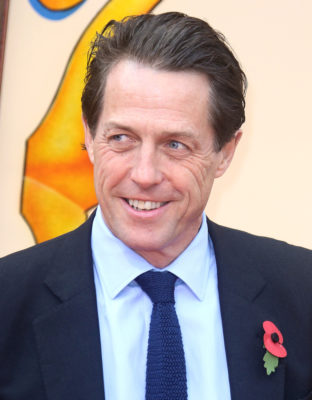 From David E. Kelley and Susanne Bier, the drama series “centers on Grace Sachs (Nicole Kidman), who is living the only life she ever wanted for herself. She’s a successful therapist, has a devoted husband (Grant) and young son who attends an elite private school in New York City. Overnight a chasm opens in her life: a violent death, a missing husband, and, in the place of a man Grace thought she knew, only a chain of terrible revelations.”

On The Undoing, Grant will be playing Jonathan Sachs, “an acclaimed pediatric oncologist, devoted husband to Grace Sachs (Kidman) and doting father, whose past undergoes scrutiny when he suddenly disappears, leading to a chain of terrible revelations.”

HBO has ordered six episodes of The Undoing. A premiere date has not been announced yet.

What do you think? Are you a fan of Hugh Grant? Will you watch The Undoing?