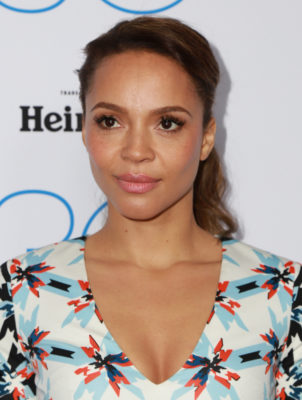 As reported earlier, the new season of the anthology drama will center on “a macabre crime in the heart of the Ozarks and a mystery that deepens over decades and plays out in three separate time periods.”

On True Detective, Ejogo will be playing “Amelia Reardon, an Arkansas schoolteacher with a connection to two missing children in 1980.” She joins lead Mahershala Ali, who is playing police detective Wayne Hays.

HBO has not yet announced a premiere date for season three of True Detective.