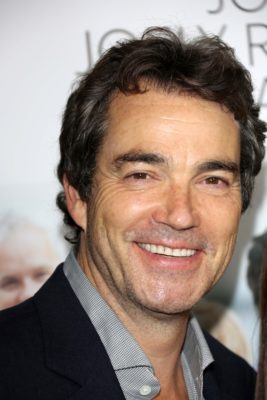 As reported earlier, the new season of the anthology drama will center on “a macabre crime in the heart of the Ozarks and a mystery that deepens over decades and plays out in three separate time periods.” The cast includes Mahershala Ali, Carmen Ejogo, and Stephen Dorff.

HBO has yet to announced a premiere date for season three of True Detective.

Read below for casting details:

Jon Tenney! Hellz yeah! HBO…here I come! That man will be worth EVERY penny!