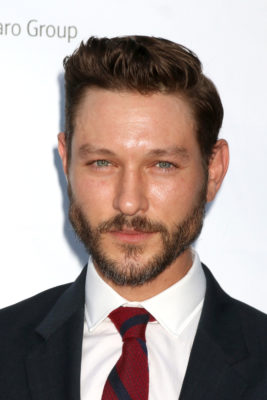 As reported earlier, the new season of the anthology drama will center on “a macabre crime in the heart of the Ozarks and a mystery that deepens over decades and plays out in three separate time periods.” The cast includes Mahershala Ali, Carmen Ejogo, Stephen Dorff, Jon Tenney, Ray Fisher,  Michael Greyeyes, Sarah Gadon, Emily Nelson, and Rhys Wakefield.

On True Detective, Flynn will play Ryan Peters and Graziadei has been cast as Dan O’Brien. HBO has released no further details.

What do you think? Have you seen True Detective? Will you watch season three?

I don’t know any of those people lol except dorff.