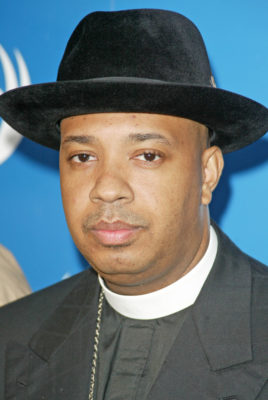 From Amblin TV and ABC Studios, the untitled sitcom stars Simmons as “a legendary rapper whose plans for slowing down are thwarted when his wife Justine (played by his real-life wife, Justine Simmons) decides to pursue her own dreams.”

Netflix has ordered 10 episodes of the new series, which is slated to begin production in January.

What do you think? Are you a fan of Rev Run? Will you watch his new sitcom?