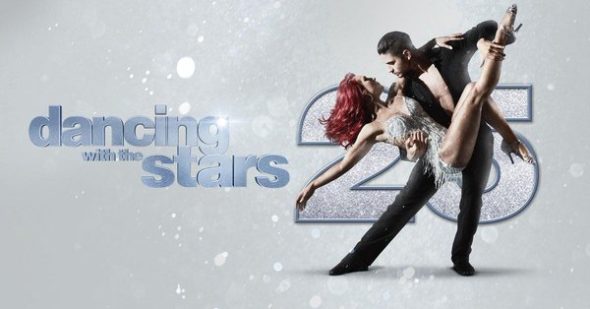 Who best trips the light fantastic in season 25 of the Dancing with the Stars TV show on ABC? As we all know, the Nielsen ratings typically play a big role in determining whether a TV show like Dancing with the Stars is cancelled or renewed for a 26th season. Unfortunately, most of us do not live in Nielsen households. Because many viewers feel frustration when their viewing habits and opinions aren’t considered, we’d like to offer you the chance to rate all the season 25 episodes of Dancing with the Stars for us here.

Dump it. Get the airtime back.

I would love to see another season for this show!!! Have to pick some other good people for season 26 though. I was rooting for Lindsey Sterling to win this past season, but hopefully they get some better picks for a new season!!! I love this show since it first started years ago.

I have not been watching DWTS this season because Derek Hough is not dancing. If he returns next season I definitely will watch it. I also do not like Erin Andrews!