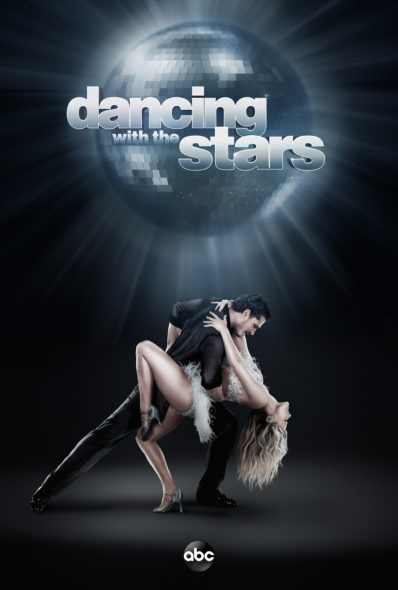 11/20/18 update: Dancing with the Stars has been renewed for season 28 but it’s unlikely to return before Fall 2019. Details here.

DWTS started as an adult sexy gloriously professional program. Great beautiful dancers and costumes. Then they bring on very controversial persons who are not liked my many. Then you add kids on the show. This is an adult hour. I personally think the kiddies ruined the shows image completely. The only way to survive is to keep the adults interested. It has been a very uplifting program and you always felt enriched with the dancing professionals. Also the personalities who judge the dances are very good and add to the shows credibility and professionalism.

Absolutely disgusted with “Dancing w/Stars” kicking off Cheryl &?Juan Pablo & keeping Bobby!! Whose voting??makes no sense! Grocery store Joe not good dancer-neither is Bobby-but Cheryl & Juan Pablo should be in lst place in my opinion! Think judges surprised too! I really like show and vote! Should b renewed!!

I love DWTS. I’ve been a fan since it first aired years ago. It is such a relaxing and entertaining show. I hope it continues way into the future.