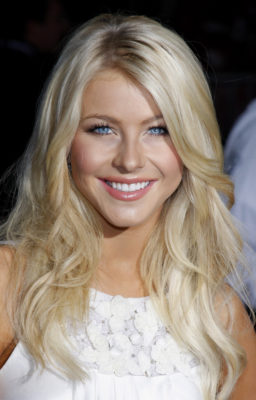 One key member of the Dancing with the Stars crew will not be back. TVGuide reports Julianne Hough will not return as a judge for season 25 of the ABC TV show.

Hough, a professional dancer, has been a judge on the hit competition show for five seasons. Fellow judges Carrie Ann Inaba, Len Goodman, and Bruno Tonioli will return for the upcoming season.

What do you think? Do you watch Dancing with the Stars? Will you miss Hough as a judge?

I will miss Julianne Hough. They need to get rid of Erin Andrews and Len Goodman needs to retire.

I like the Houghs and already miss Derek so yeah I’ll miss Julian to..