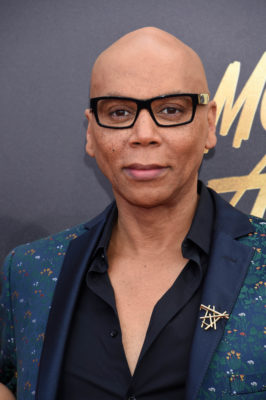 RuPaul is branching out. Deadline reports Netflix has ordered a new TV show from the RuPaul’s Drag Race star called AJ and the Queen.

From RuPaul and Michael Patrick King, the comedy “stars RuPaul as Ruby Red, a bigger-than-life but down-on-her-luck drag queen who travels across America from club to club in a rundown 1990’s R/V with her unlikely sidekick AJ, a recently orphaned, tough-talking, scrappy 11-year-old stowaway.”

Netflix has ordered 10 episodes of AJ and the Queen; no premiere date has been announced yet.

Hold on to your wigs! RuPaul will star in “AJ And The Queen,” a new Netflix comedy series, created by RuPaul and Michael Patrick King! pic.twitter.com/CBotYAh5OM

What do you think? Are you a RuPaul fan? Will you watch AJ and the Queen?