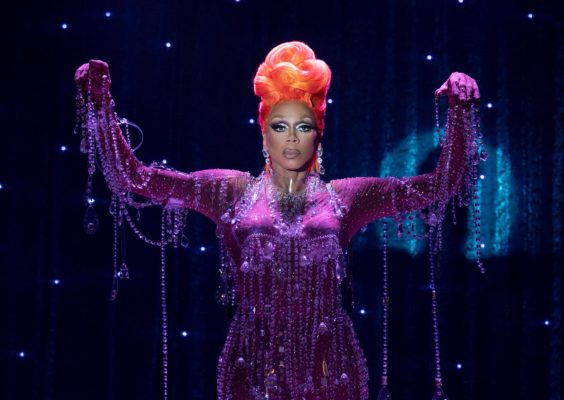 A Netflix comedy series, AJ and the Queen stars RuPaul Charles, Izzy G., Michael-Leon Wooley, Josh Segarra, Katerina Tannenbaum, and Tia Carrere. In the story, Ruby Red (Charles) is a bigger-than-life but down-on-her-luck drag queen. She travels across America from club to club in a rundown 1990’s R/V with her unlikely sidekick AJ (G.), a recently orphaned, tough-talking and scrappy 11-year-old stowaway. As the two misfits — one tall and one small — travel from city to city, Ruby’s message of love and acceptance winds up touching people and changing their lives for the better.

What do you think? Which season one episodes of the AJ and the Queen TV series do you rate as wonderful, terrible, or somewhere between? Do you think that AJ and the Queen on Netflix should be cancelled or renewed for a second season? Don’t forget to vote, and share your thoughts, below.

All of it was awesome

We are so sad !! we loved this series!!! First thing I did after watching the last episode was check to see when season 2 was coming out !!! Please Netflix renew AJ and the Queen !!!

Pleaseeeeeeeee bring it back i loved everything about this show

Quitting on Netflix, like they quit on AJ and the Queen. Soooo sad it’s cancelled! Cancelling subscription STAT.

We ABSOLUTELY LOVED this series!! Want to see more!

Love it love it

I love this show! Izzy G is awesome. Please renew!