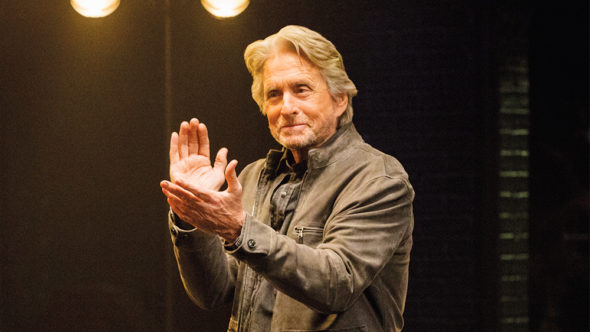 A Netflix dramedy series, The Kominsky Method stars Michael Douglas and Alan Arkin with Nancy Travis, Sarah Baker, and Susan Sullivan. Actors recurring in season two include Jane Seymour, Jacqueline Bisset, and Paul Reiser. A former star, Sandy Kominsky (Douglas) is now a respected acting coach. Impeccably dressed, Norman Newlander (Arkin) is his best friend and longtime agent. Sandy and Norman keep each other laughing as they navigate the ups and downs of getting older in Los Angeles, a city that worships youth and beauty.

What do you think? Which season two episodes of The Kominsky Method TV series do you rate as wonderful, terrible, or somewhere between? Do you think that The Kominsky Method on Netflix should be cancelled or renewed for a third season? Don’t forget to vote, and share your thoughts, below.

*7/3/20 update: The Kominsky Method has been renewed for a third and final season on Netflix.

Enjoy the series very much and want it to continue!