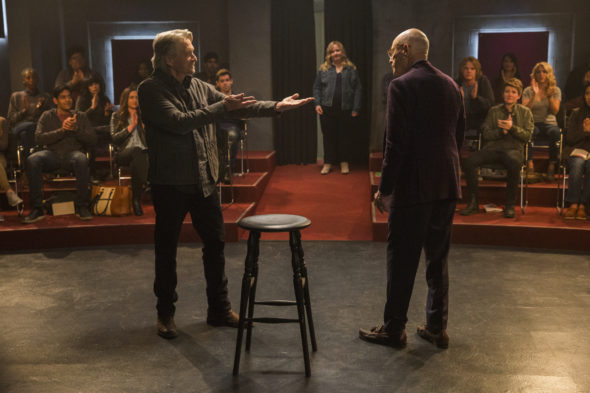 TV show description:
Created by Chuck Lorre, The Kominsky Method TV show follows the friendship between two aging longtime friends as they navigate through their golden years in Los Angeles.

What do you think? Do you like The Kominsky Method TV show? Do you think it should have ended or been renewed for a fourth season?

One of the best Netflix series yet, Funny, sad and so true in so many ways. Great escape from the horrible politics we are subjected to in the USA. We look forward to each episode. Happy they left the door open in the finale to season two, for another season or more.

The Kominsky Method is warm and funny without being trite. Solid writing and solid acting throughout.

Please do another series