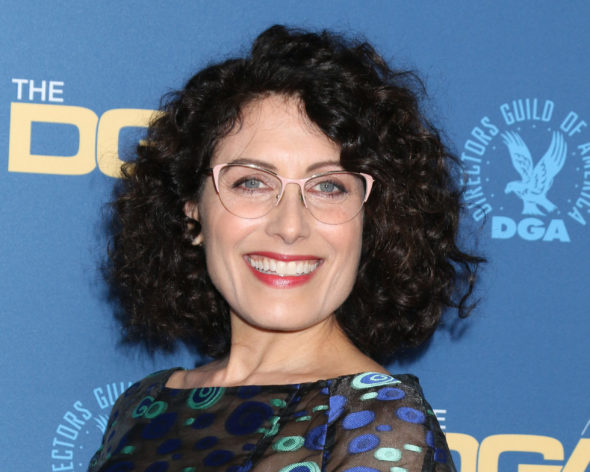 Lisa Edelstein will be very busy in the upcoming months. The actress has just been cast on season two of FOX’s 9-1-1: Lone Star, and she is returning to The Kominsky Method for its third and final season. She plays the daughter of Alan Arkin’s character in the latter series. As reported earlier, Arkin isn’t returning for the new season of the Netflix comedy.

Edelstein will film the shows at the same time. 9-1-1: Lone Star and The Kominsky Method are both filmed in Los Angeles.

Deadline revealed the following about her role on the FOX drama:

“Edelstein will play Gwyneth, the ex-wife of Capt. Owen Strand (Lowe) and mother to their adult son T.K. (Rubinstein), who is a firefighter in the house Owen is captain of. A lawyer, Gwyneth visits Austin from NYC to be with T.K. after he was shot and hospitalized at the end of last season.”

A premiere date for season three of The Kominsky Method on Netflix has not been revealed. 9-1-1: Lone Star will return early in 2021.

What do you think? Are you excited to see Lisa Edelstein on either or both of these shows?

Super excited about seeing Lisa Edelstein on the final season of The Kominsky Method and her rekindling with Rob Lowe! Come on 2021 more Lisa E

I can’t wait to see her on both shows. I hope that Lisa Edelstein will get a very good subplot.