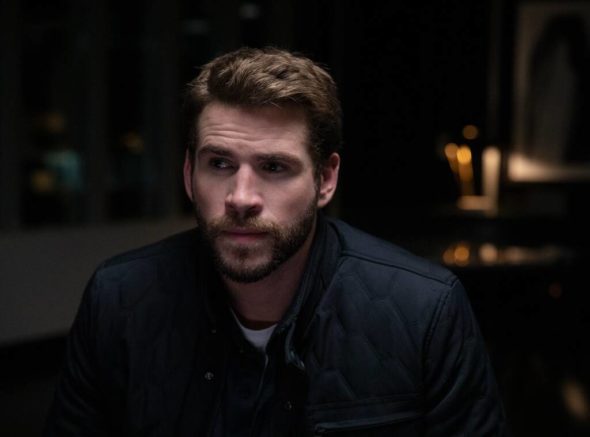 Quibi is getting closer to its release date, and the new streaming service has revealed more about its launch. The service will launch with 50 shows and more. These shows include Most Dangerous Game, Survive, Flipped, and the revival of Punk’d.

Quibi revealed the following about its content in a press release:

Movies in Chapters: Big stories told in chapters that are 7 to 10 minutes in length.

Daily Essentials: Curated daily into 5-6 minute quick bites of news, entertainment and inspiration. Quibi’s Daily Essentials will quickly give viewers everything they need to know – and why it matters.”

As for the series mentioned above, the service revealed more about their plots and shared trailers for all of the series.

Desperate to take care of his pregnant wife before a terminal illness can take his life, Dodge Maynard (Liam Hemsworth) accepts an offer to participate in a deadly game where he soon discovers that he’s not the hunter… but the prey. This dystopian action-thriller explores the limits of how far someone would go to fight for their life and their family. Let the games begin.

Jane (Sophie Turner) wants to end it all. Then a plane crash almost ends it for her. Now she’s crawling from the wreckage with the only other survivor (Corey Hawkins) and a new drive to stay alive.

Together they embark on a harrowing journey out of the wilderness, battling brutal conditions and personal traumas in this thrilling drama based on the critically acclaimed novel, SURVIVE, by Alex Morel.

Jann and Cricket think they have what it takes to become TV’s newest house-flipping couple. Unfortunately, a Mexican drug cartel thinks so too. Now the delusional duo has to survive their newest project – renovating the cartel’s mansions.

Hosted and Executive Produced by Chance the Rapper, PUNK’D dares to go where no show has gone before. Now that technology can really augment reality, we’re back to pull the boldest pranks on the biggest stars in Hollywood. No one is safe.

Check out the trailers for all four series below.

What do you think? Will you be checking out Quibi next month?