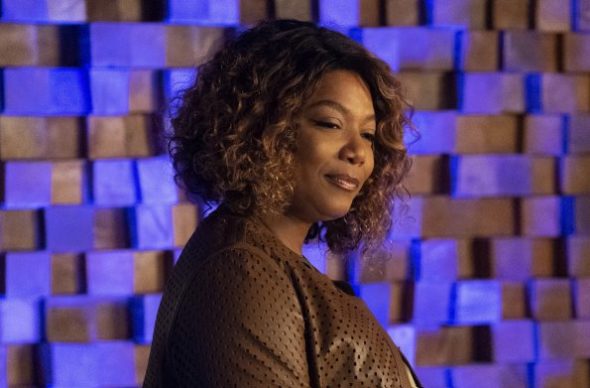 The Hollywood Reporter revealed the following about the new series:

“When the Street Lights Go On is set in a suburban town that’s rocked by the murder of a young girl. The victim’s sister and friends struggle to find a sense of normalcy while the investigation into the killing hangs over them.”

Latifah will play the investigator. The actress shared the news of her role on Twitter on Monday, but she made no comment on it.

The series is created by Eddie O’Keefe and Chris Hutton, the series already has a rather large cast. Chosen Jacobs, Sophie Thatcher, Sam Strike, Ben Ahlers and Julia Sarah Stone all star on the series.

As for viewers wondering about Quibi, the streaming outlet will break its episodes up into short chapters that are made for viewing on mobile devices. Each chapter will be eight to ten minutes long. The streamer will cost $5 for those that don’t mind ads and $8 for ad-free viewing. The platform will arrive in the spring. When the Street Lights Go On is one of 40 projects set for Quibi.

Are you excited to see Queen Latifah on a new show? Will you check out When The Street Lights Go On? Is Quibi the next streaming service to be added to your roster? Tell us what you think.