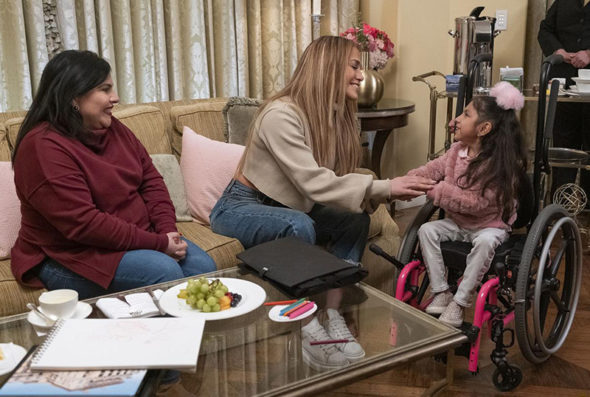 Quibi has more thanks to give. Deadline reports the streaming platform has renewed the Thanks a Million TV show for a second season.

From executive producer Jennifer Lopez, the short-form series sees “grateful public figures kickstart a chain of kindness by gifting $100,000 to an unsuspecting individual who has had a positive impact on their life. The recipient must then pay it forward by gifting half of that sum to someone else who has done the same, and the chain continues.” Guests have included Karlie Kloss, Kristen Bell, Kevin Hart, and Nick Jonas.

Quibi has not yet announced a release date for season two of Thanks a Million, but season one debuted on April 6th.

What do you think? Have you seen Thanks a Million? Will you watch season two?

I thought it was an awesome show.

This show is so fake. It should be removed from the network immediately.