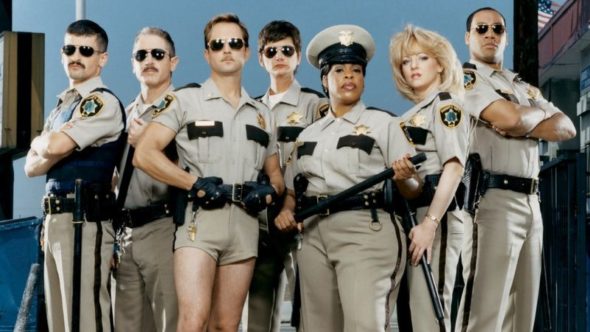 Reno 911 is getting ready for its big return on Quibi, and it will be with its original cast in place. Deadline reported that more additions have been to the cast, and fans of the series will be happy to see the gang together again. The series aired for six seasons on Comedy Central before it was canceled in 2009.

Quibi is set to launch on April 6, but it is not known when the Reno 911 revival will premiere. No details about the plot of the series have been revealed yet.

What do you think? Were you a fan of Reno 911? Will you watch the revival?