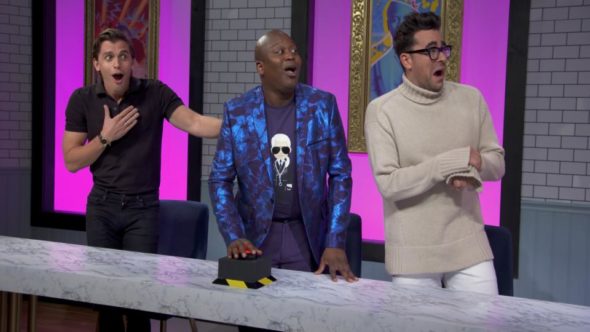 Per Deadline, Lea said the following about the renewal of the series by Quibi:

“The first season of Dishmantled was ludicrous. We had so much fun making this crazy show and can’t wait to get back in the studio with Tituss for another season. It’s going to be a blast.”

On the series, two cooks need to prepare a mystery dish and beat the clock. The judges pick a winner, and they receive a cash prize.