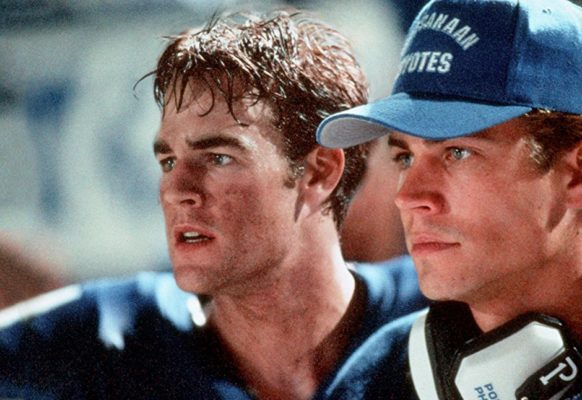 It’s official! According to The Hollywood Reporter, Quibi has given a full series order to a new TV show based on the movie Varsity Blues.

From writer Tripper Clancy, the drama series “will follow members of a high school football team and their battles with a demanding coach.” The 1999 film starred James Van Der Beek, Amy Smart, and Jon Voight.

Quibi has not yet announced a premiere date for Varsity Blues, but the streaming platform is slated to launch in April 2020.

What do you think? Are you a fan of the movie Varsity Blues? Will you watch the Quibi series?

Varsity Blues is a great movie. It will be tough to find a cast as good as the one in the movie. Will look forward to seeing it.