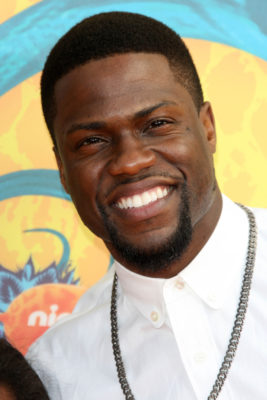 The action-comedy series “follows Hart on a quest to land a major role in an action movie. After being rejected for a role, he has a random run-in with an A-list action star, leading to a chain of events that result in Hart fighting his way through several comedically over-the-top action sequences — with cameos by “some of Hollywood’s biggest action movie heroes” along the way.”

Quibi has not yet announced a premiere date for Action Scene, but the streaming service is slated to launch in April 2020.

What do you think? Are you a fan of Kevin Hart? Will you check out Action Scene?