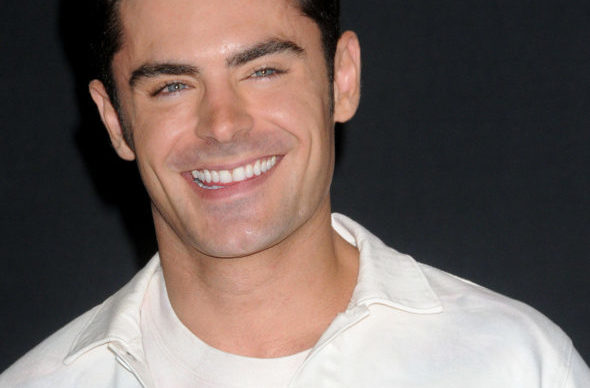 The new docuseries, Killing Zac Efron, ran into some issues while the actor was filming in Papa New Guinea earlier this month. The actor contracted a bacterial infection, and he had to be hospitalized.

All is well now though. The actor is back home with family to celebrate the holidays after being released from a Brisbane, Australia hospital on Christmas Eve. The actor posted a message to his fans on Instagram the mentioned the illness. Check that out below.

Very thankful to everyone who has reached out. I did get sick in Papua New Guinea but I bounced back quick and finished an amazing 3 weeks in P.N.G. I’m home for the holidays with my friends and family. Thanks for all the love and concern, see you in 2020!

Variety reported that the new series will follow the actor as he goes 21 days off the grid with just a camera crew and a guide. No premiere date has been announced for the series, which will air on Quibi. That streaming service is set to launch in 2020.

What do you think? Are you a fan of Zac Efron? Do you plan to watch his new docuseries, Killing Zac Efron, once it premieres?