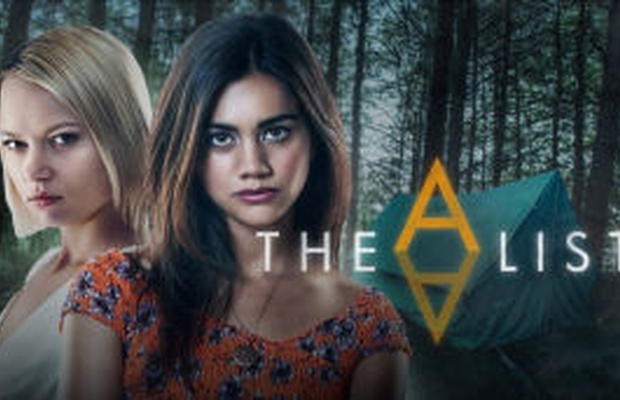 The A List is being given new life from Netflix. The streaming service is producing a second season of the teen drama, even though BBC backed out of the project. The series first aired in 2018 on BBC iPlayer before it landed on Netflix in July.

Per Deadline, Nina Metivier, one of the creators of the series, said that The A List “was picked up by Netflix for worldwide and now they’re looking at a second series.”

A premiere date for season two of the series was not revealed. Season one followed Mia, as “her holiday of a lifetime turns into a nightmare with the arrival of the mysterious Amber, played by Safe’s Ellie Duckles.”

Netflix should pick other cancelled British TV shows up as revival series or sequel series. Like Beowulf: Return to the Shieldlands, Jericho (2016 TV series), Home Fires, Indian Summers, Brief Encounters, The Halcyon, Hard Sun, Beecham House and Sanditon. Just like they did with Top Boy.

Great idea, Netflix should get more involved in renewing these series