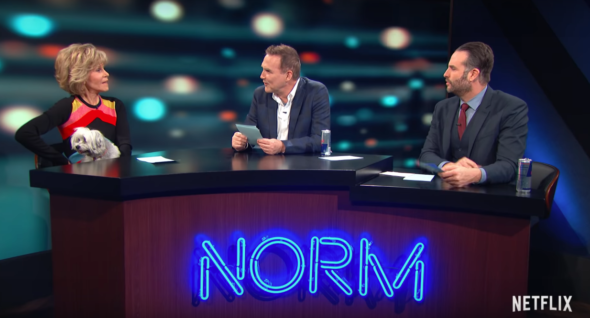 Are you ready for Norm Macdonald Has a Show? Today, Netflix released a new trailer and the guest list for the upcoming TV show.

The talk show “features host Norm Macdonald along with his trusty sidekick, Adam Eget, as they dive into hilarious and unexpected conversations with celebrity guests.”

The series debuts on Netflix on September 14th.

What do you think? Are you a fan of Norm Macdonald? Will you watch his new TV show?