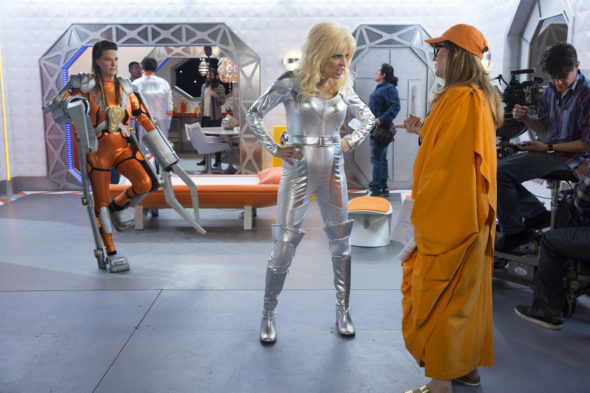 Lady Dynamite has some big names set to guest star during season two. Fans of the series can now check out the latest trailer and find out who is appearing on the series.

Netflix revealed the latest information for season two of the series in a press release. Check that out below.

And we’re announcing the special guest stars joining the cast this season!

This season finds our precious Maria embarking on her greatest adventure ever – love. Maria will use all the wrong lessons learned in childhood as she navigates her new relationship status with family, friends and pugs. She also lands a new gig at a streaming network that may or may not be owned by Elon Musk. The cast of Lady Dynamite includes Maria Bamford, Fred Melamed, Ana Gasteyer, Mo Collins, Mary Kay Place and Ed Begley, Jr.”

Check out the trailer and new poster for this series below. Do you plan to watch season two of Lady Dynamite? Tell us what you think. 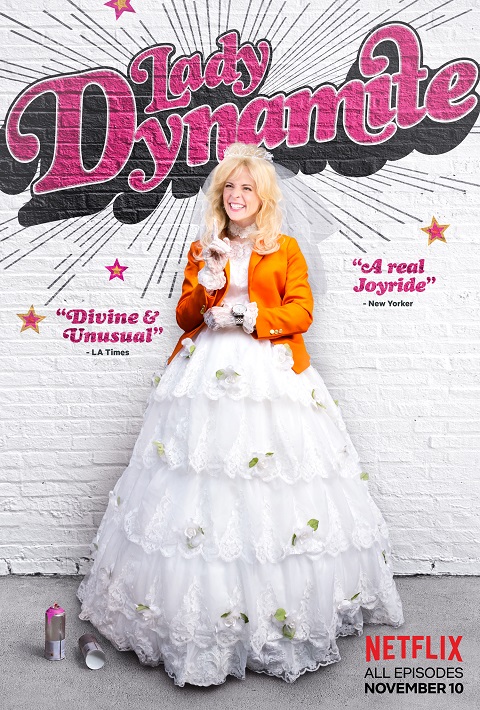