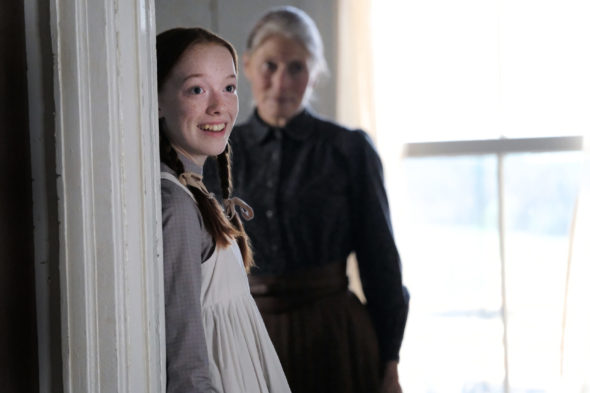 Anne with an E is coming back to Netflix soon with its third season, and the streaming series has now released a brand new trailer showing fans what they will see when the series returns. Anne will go in search of her of family once she turns 16. The season follows her on that journey.

Season three will be the last season of the series, which comes from CBC and Netflix. The series was canceled in November after the season aired on CBC.

Anne with an E will return to Netflix on January 3. Check out the trailer released by Netflix below.

What do you think? Are you excited to see the new season of this series after seeing the trailer?

Just wanted to say how upset I am that these good family shows are continually being cancelled because of nothing more than greed and problems between writers and producers and studios. They keep getting us hooked on great shows and just cancel regardless of how we feel. I really think that us as viewers need to boycott television and all movie theaters for awhile and give this business owners time to get their act together. We have more power together than you could possibly imagine.

Looking forward to the series. There are too many depressing things in the world.
Anne with an E gives you hope and escapism. If the series is not to come back please bring it to the Big Screen. There is an audience for this show.

Love the show. Keep bringing it back.

Oh yes I am so looking forward to Season 3. Will it be available on Netflix in Ireland also on 3 January?